The Finest Surfing Spots In Bali For Experts And Newbies

The Island of Bali is called ‘The Land of The Gods”, because the Balinese are well-known for their intense spirituality, and their intricate Hindu rites and ceremonies. It is also famed for its lovely mountains, lakes and beaches, a thriving arts and culture scene, and lots of nice places to surf. Here’s an overview of the best surfing spots in Bali for experts and newbies. 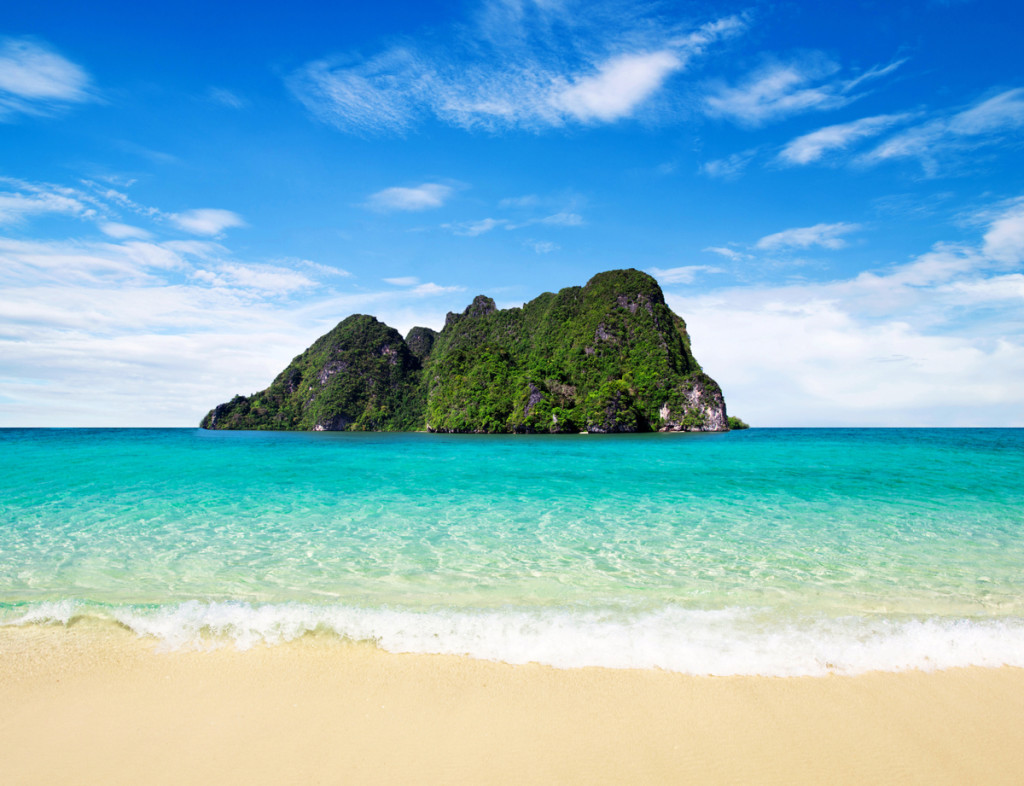 Kuta is perhaps best known for its shopping and nightlife, making it one of the top tourist attractions in Bali Indonesia. Thus, it’s often crowded with a lot of people, from all walks of life, who go there to shop, eat and drink. While the beach may be crowded at times, the area is definitely an appropriate spot for beginners.

The beach is known for its soft tide and average wave height and that’s why it’s a great place for newbies to try white-water surfing, or surfing the waves after they break, and gently roll toward the shore. While the undertow in the area may occasionally get strong, lifeguards are always ready to save you.
Canggu Beach 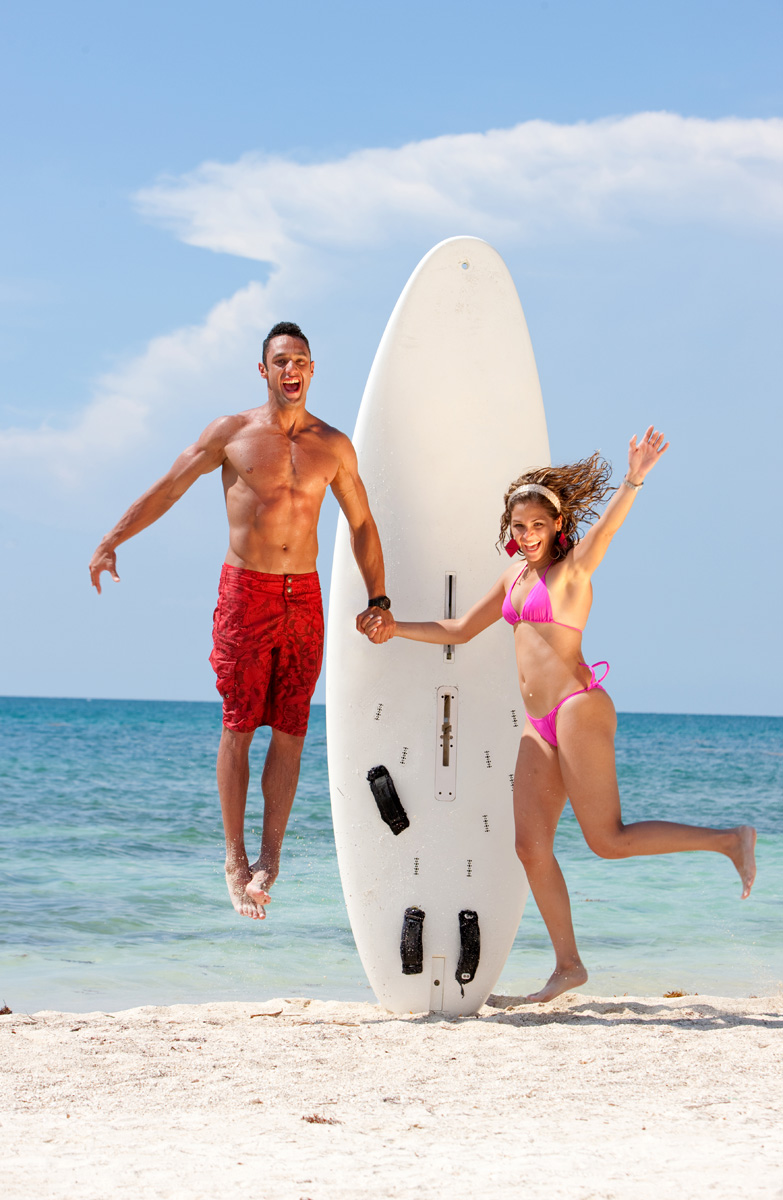 Located close to Seminyak, Canggu Beach is suitable both for beginners and experienced surfers. The area offers a wide array of beach and reef breaks, as well as a mix of soft, rolling waves for newbies, and fast peaks for long-time surfers.

Canggu Beach is definitely more peaceful and quieter than Kuta, but you won’t get hungry here, for there’s the occasional “warung” or food stall that sell snacks.

Uluwatu is a nice place to relax, soothe senses, get a feel of the island’s culture, and surf. Here, you can go to a Hindu temple and walk down the reef through a nice cave. The place is favored by surfers though because there’s always some swell, and lots of large waves to try on.
Padang-Padang

Nicknamed the “Balinese Pipeline”, Padang-Padang Beach hosts lots of surfing competitions, mostly for experienced surfers (as the waves here go from 4 to 12 feet high). Be on the lookout for corals in shallow water, and lots of surfers. 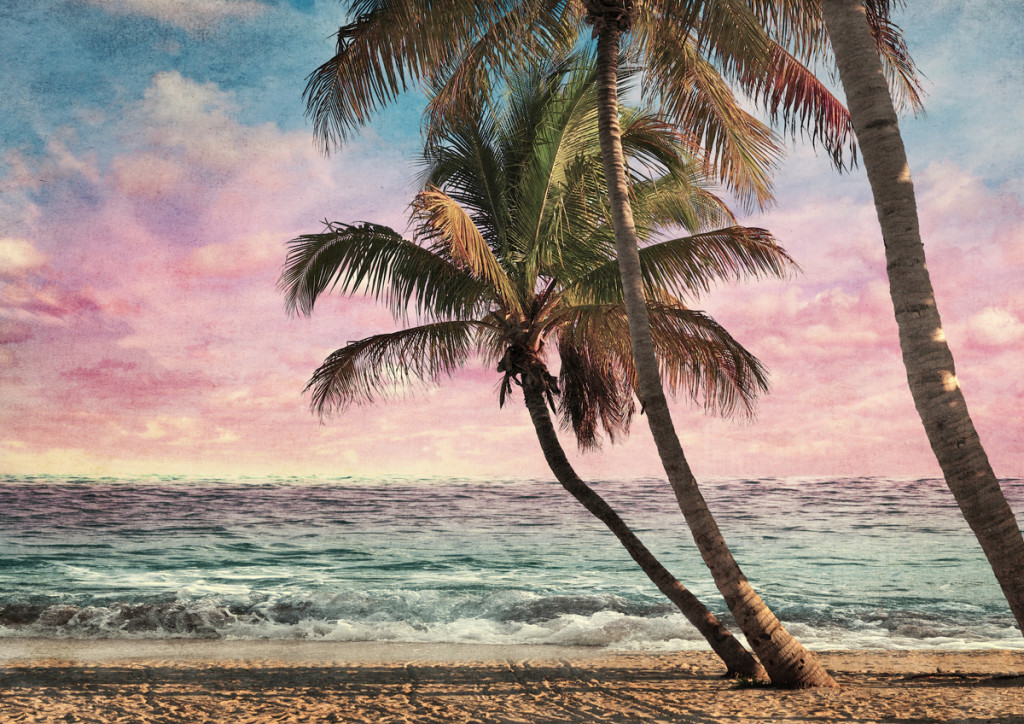 This once-obscure hideout is now considered one of the island’s most popular surfing spots. The beach here offers constant waves and large swells, perfect for experienced surfers (just make sure to wake up early – like 6 AM). The beaches’ end section may get quite shallow in the late morning, thus be on the lookout for sharp rocks and pesky sea urchins. 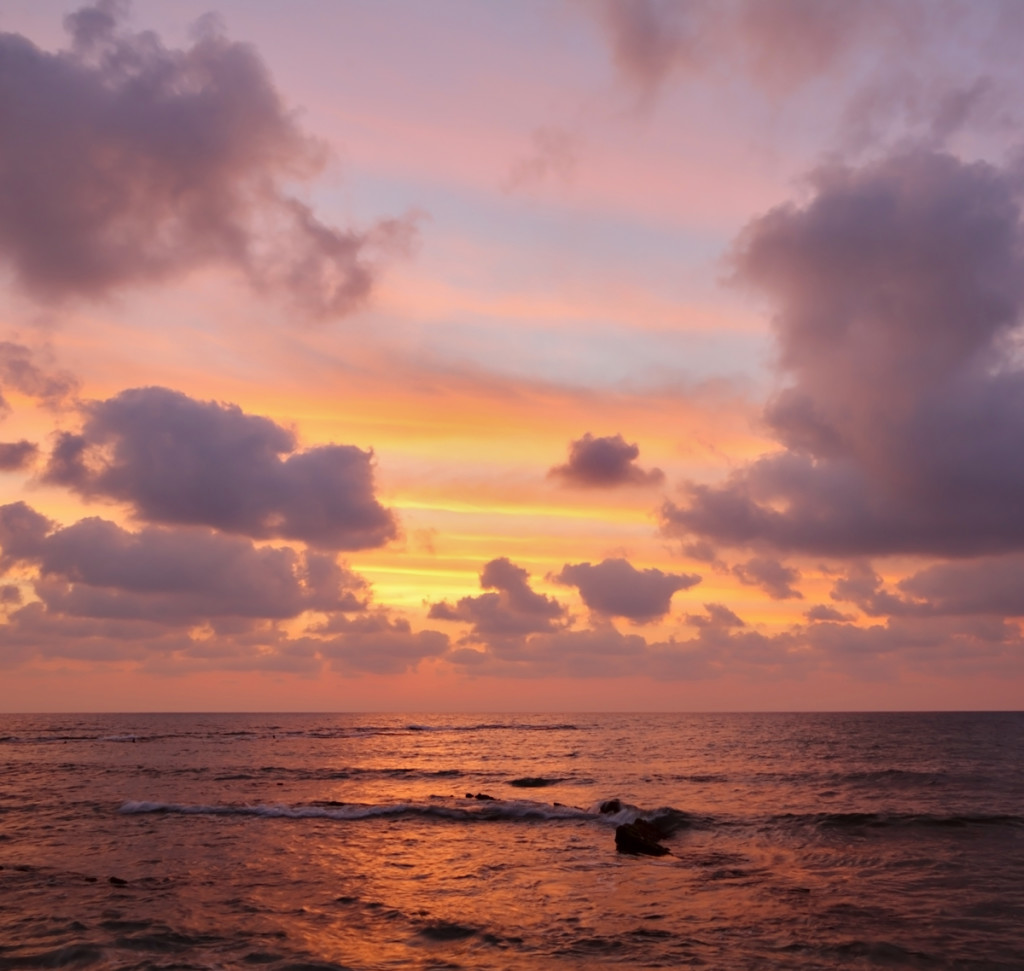 Balian is a black sand beach that offers gentle waves, which they say are great for lady surfers. The beach has a rock-reef break, which allows you to go both left and right on the wave. However, the swell ends at the mouth of the river, so make sure not to swallow any freshwater.
After surfing, you can find a couple of warungs on the road, along with a small market that sells cheap but tasty nasi goreng, After sunset, there’s not much to do here, so bring along your DVD player or video game console.
While 40 years of breakneck growth have turned some of the island’s locations into crowded, noisy commercial tourist magnets, Bali still remains one of the best places to surf in the world.

To learn more about the Island of the Gods, check out the Bali Tourism Board for information on the island’s many charms.