Among 17,500 islands across the Indonesian archipelago, Bali is one of the 33 provinces of the Republic of Indonesia, the largest archipelagic country in the world, made up of 2,000,000 km2 of land with a chain of islands stretching over 500,000 km from Sumatra to Papua, and covers territorial waters of more than 5,000,000 km2. 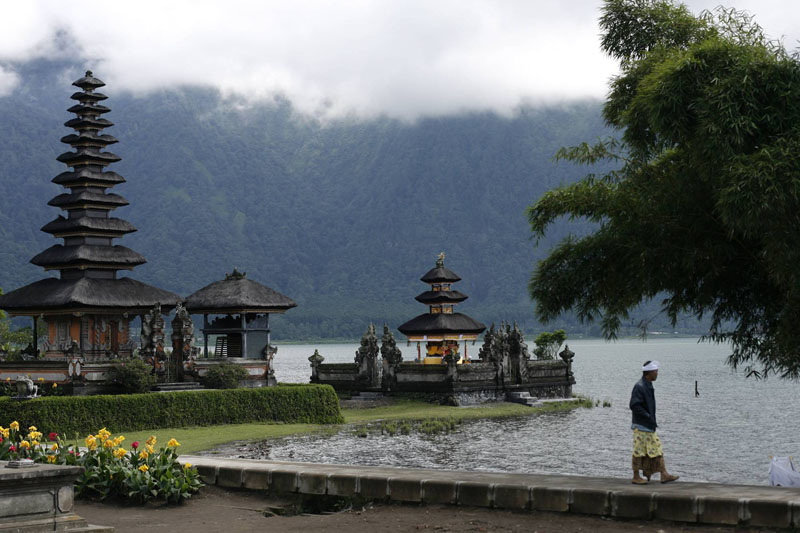 Situated between Java and Lombok, the island of Bali is located 8 to 9 degrees south of the equator with the Java Sea to the north, the Indian Ocean to the south. Bali’s covers an area of 5,636 km2 or 0.29% of Indonesia, measuring just 90km long the north-south axis and less than about 140km from west to east.