Bali has a long chain of history from the ice-age era (pre-historic time) to modern, global civilization era. With a dynamic characteristic indicating selectivity and flexibility, the Balinese culture initially reflects a configuration of an expressive culture dominated by religious, solidarity and aesthetic values. 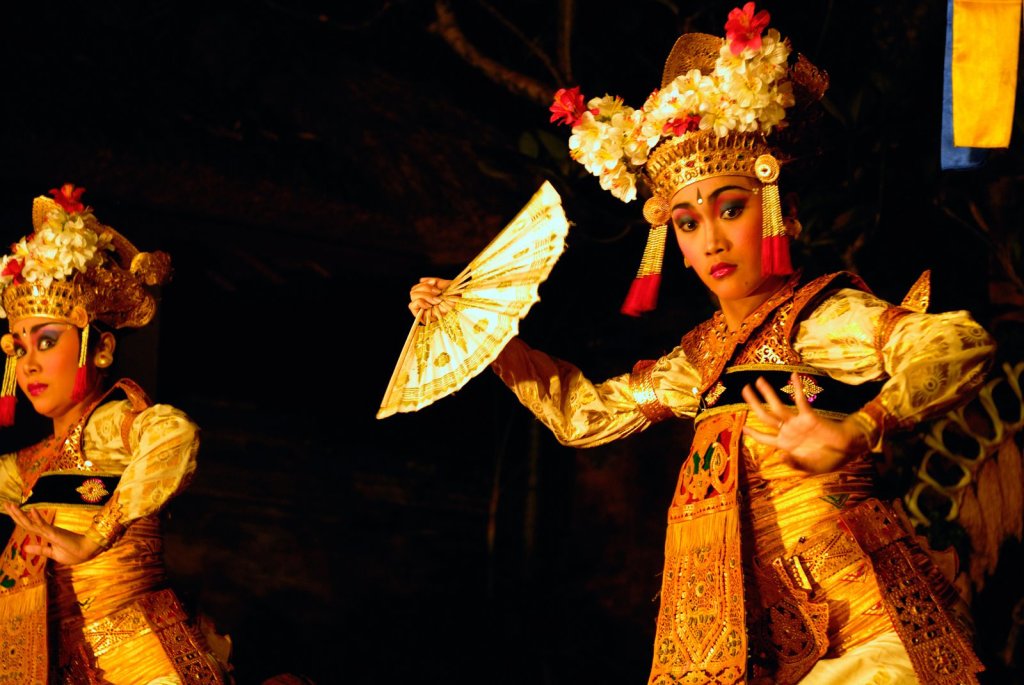 Nowadays, it develops along with the adoption of foreign values especially in the aspects of the economic, science and technology, as a result of the global modernization.

In general, the history of Bali is divided into three different eras including the pre-historic, the Hindu-Buddhist era and the modern culture.

The pre-historic marked the oldest and simplest way of life, an era of hunting and food-stuff gathering, verified by the discovery of several tools and hunting equipments. In the following era there were also building construction system and a particular communication system. These were just proofs of the existence and further development of Balinese culture. The Balinese culture flourished that nowadays one can indicates a perfect bonds between religions, tradition and culture to become the identity of the Balinese community.

The Dutch seamen were the first Europeans to arrive on Bali and started to introduce western culture in 1597, though they hadn’t discovered any appealing aspect until 1800s. Around 1846 the Dutch returned with colonization in their minds, having established a strong political base as majority of the Indonesian islands were under their control since the 1700s. The military campaign embarked from the northern coast of Bali. With the help of Sasak people of Lombok, by 1911, all Balinese principalities were under the Dutch control.

The sense of Indonesian nationalism began to grow after the World War I, with the young generation declaring the national language in 1928, known as Bahasa Indonesia. During the height of World War II the Japanese arrived, expelling the Dutch and ruled the country for about 3.5 years, which ended later in 1945 when Indonesia declared independent led by its very first president, Sukarno. Yet the new-born nation was only recognized by the international community as an independent country in 1949.