The province of Bali is divided into nine regencies (eight regencies and one municipality) with its own capital. Buleleng covers an area of 1,365.88 km2 or about 24% of the Bali’s land. 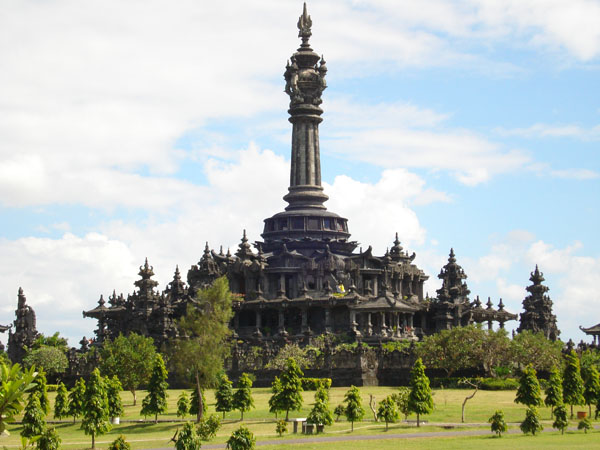 The topography of Bali is formed by a mountain chain that stretches from west to east splitting the island into two parts. Some of the volcanic peaks are active, including Mount Agung, 3,142m, the tallest point above sea level, and mount Batur 1717m. Some barren peaks include mount Merbuk, Patas, Seraya, Prapat Agung, Klatakan, Sanghyang, Mesehe, Musi, Lesung, Tapak, Adeng, Pengiligan, Catur, Penulisan and mount Abang. The north side of the mountain slopes is fairly steep, creating narrow lowland along the coastal area. Meanwhile, the south slopes are much leaner, forming a fertile plain that becomes the main center of Balinese culture. Some of the most beautiful white sandy beaches are in the south, including Sanur Beach, Kuta and Nusa Dua. The south slope also is home to four lakes, i.e. Lake Buyan (367 hectares), Lake Tamblingan (115 hectares), Lake Beratan (376 hectares) and Lake Batur (1,605 hectares).